Sometime recently Rin-san talked about how the aniblogging community is suspicious because everyone is too kind and friendly.

I’m getting more and more convinced that what she said is true. You don’t think so? Hear my theory out first ok?
There’s a secret organization that’s being run with the fake front of aniblogging. It’s run by people you’d never suspect are running it, that’s right, it’s Rai-san, Remy-nii and Rin-san herself.
I’m pretty sure more than eighty percent of anibloggers are part of this and Flatterer-kun is trying to overthrow PR head!

Hey guys! Join me in too! Let me know what the whole secret is! Let’s entice new comers! *evil laugh*

*embarrassed grin* Umm… so yeah, getting back to the topic. My point basically was that Rin-san is not someone to be saying that especially when she drops in all poetic sweet descriptions of me! (And everyone else)
I feel downright guilty when I read things like : “Made of sunshine”

BUT, I also feel extremely happy so I imagine myself to be some sort of weird food mixes (like the ones that mix the most random things together?).

Thanks Rin-san for being awesome and nominating me among all cool people~
I apologise for taking forever to write this though.

“The Growing Self Blogger Award has been created to acknowledge and celebrate amazing individuals, in the blogging community, who are persevering through life’s challenges not only to GROW as individuals, but to reach out and help others GROW as well.”

THE RULES AS ALWAYS ARE FIRST~

Well, unlike most other awards this one doesn’t leave much to creativity…. At the same time it sounds more professional and now I’m officially growing!
Whoo~

Picking five has always been the big problem, because there are too many out there that need mentioning BUT I’ll be a good rule following student like always *grin* and stick to five!

Kwenz-san is seriously awesome. And no, it’s not only because he encourages me to change my profile to “G Dragon’s wife” LOL.
No, Kwenz-san is someone who inspires you to write with his own blog. He’s my source of all Kpop news and he introduced me to Wolf Baby (which is epic by the way)
That aside, he’s friendly and easy to talk to and always encouraging!
So, yes Kwenz-san was a no brainer. 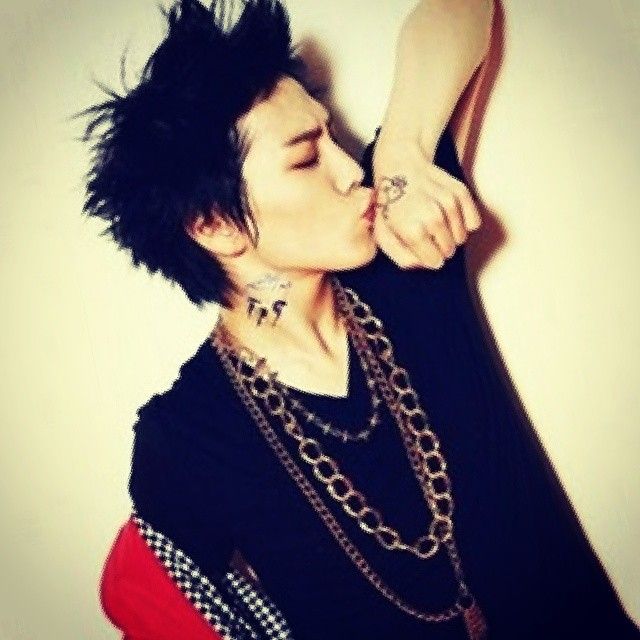 Jon-san took helping others to grow to a whole other level.
I’m sure all of you know about the Creator’s Showcase that’s coming up right? No?
Be sure to check it out here!
I’m fortunate enough to be your host for this month, so if you’re on twitter, do tag me to a post that you think is your favorite from Jan and I’ll count it as a submission!
Only 2 days left! 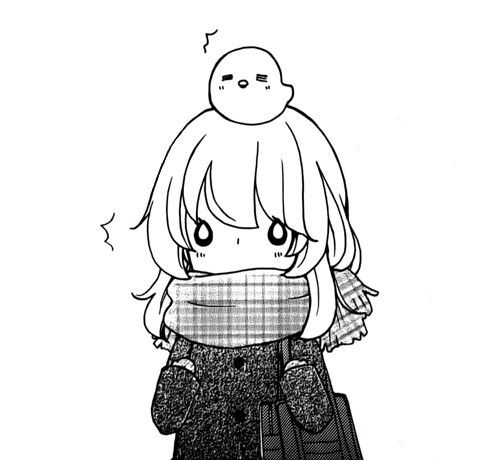 Anyway, getting back to Jon-san, he came up with this brilliant idea and even the showcase aside, his blog’s awesome.

Shinku-senpai, I suppose can be considered as already established. But then again, she’s always growing!
Be it in what she’s blogging about or what she’s reading, she’s an eternal inspiration for me and a lot more others!

Taku-san is one of those bloggers who have a distinguished aura. He’s funny and friendly and everything but sort of gives the ‘awe’ vibes, you know?
Like, like you read his posts and you get the most refined, yes that’s the word!, refined feeling.

He’s really cool.
His writing style and attitude in general is one I admire very much, so Taku-san’s a reason for growing!
He motivates people to become better~

Chi-san from Of Midnight Ravings

One of the things that upset me the most was how late I met Chi-san.
Chi-san is a marvelous blogger and gives support to everyone! I absolutely love her writing style, not to mention her taste in books, manga and music.
Chi-san, let’s have great fun and do our best this year~

A lot of people I first thought of were already nominated by Rin-san in her post.

That’s all for today~

Have a great day ahead!

28 thoughts on “When the growing gets tough, the tough get growing! Huh? W-wait!”

LOOKING FOR SOMETHING PARTICULAR?

THIS MONTH THIS YEAR